NOBATEK/INEF4 is a French private non-profit technological research center and National Institute for the Energy Transition working to promote innovation in sustainable development and Energy Efficiency in building technology, architecture and urban planning. It employs more than 60 people, mainly civil, material, and energy engineers as well as architects and offices in four locations in France: Anglet (HQ), Bordeaux, Paris and Rennes. INEF4 stands for Factor 4 National Innovation & Excellence Institute: Sustainable Construction and Refurbishment and its activity is based on a technological open innovation funding scheme funded by the French government, on a PPP basis for R&D and innovation projects alongside the private sector. Nobatek/INEF4 carries out both R&D activity and short-term technical assistance for private and public customers. 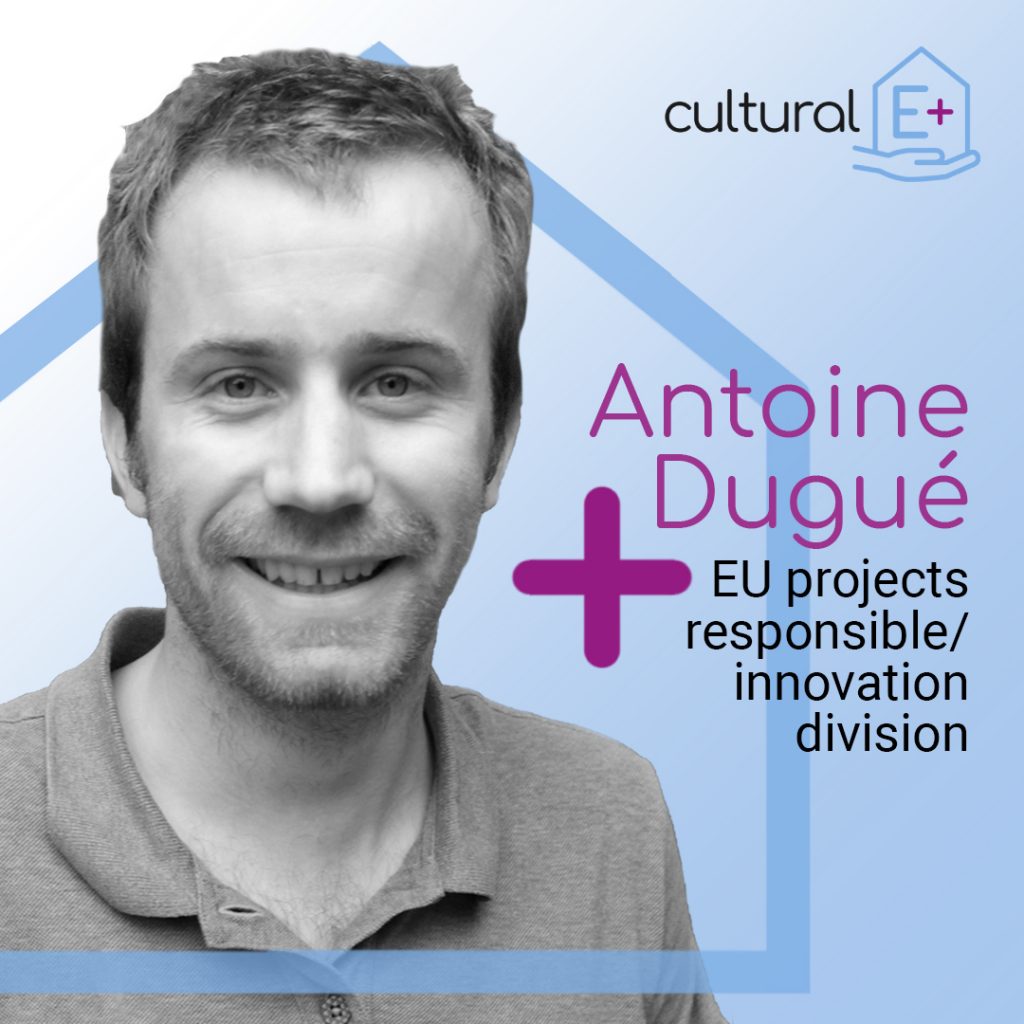 Has graduated as engineer from the Ecole Civile des Mines de Nancy in 2005. He temporarily worked as a civil engineer in Chile at the DECON before starting his PhD in the University of Bordeaux on the characterization of shading solar devices (finished in 2013). He specialized in the energy modelling of buildings, façades elements and solar shading devices developments. He has been involved in different finished or ongoing EU funded projects (E3SOHO, BEEMUP, PVSITES) or worked directly with industrials assisting them developing façade systems.

Responsible of EU Projects and part of the Innovation division 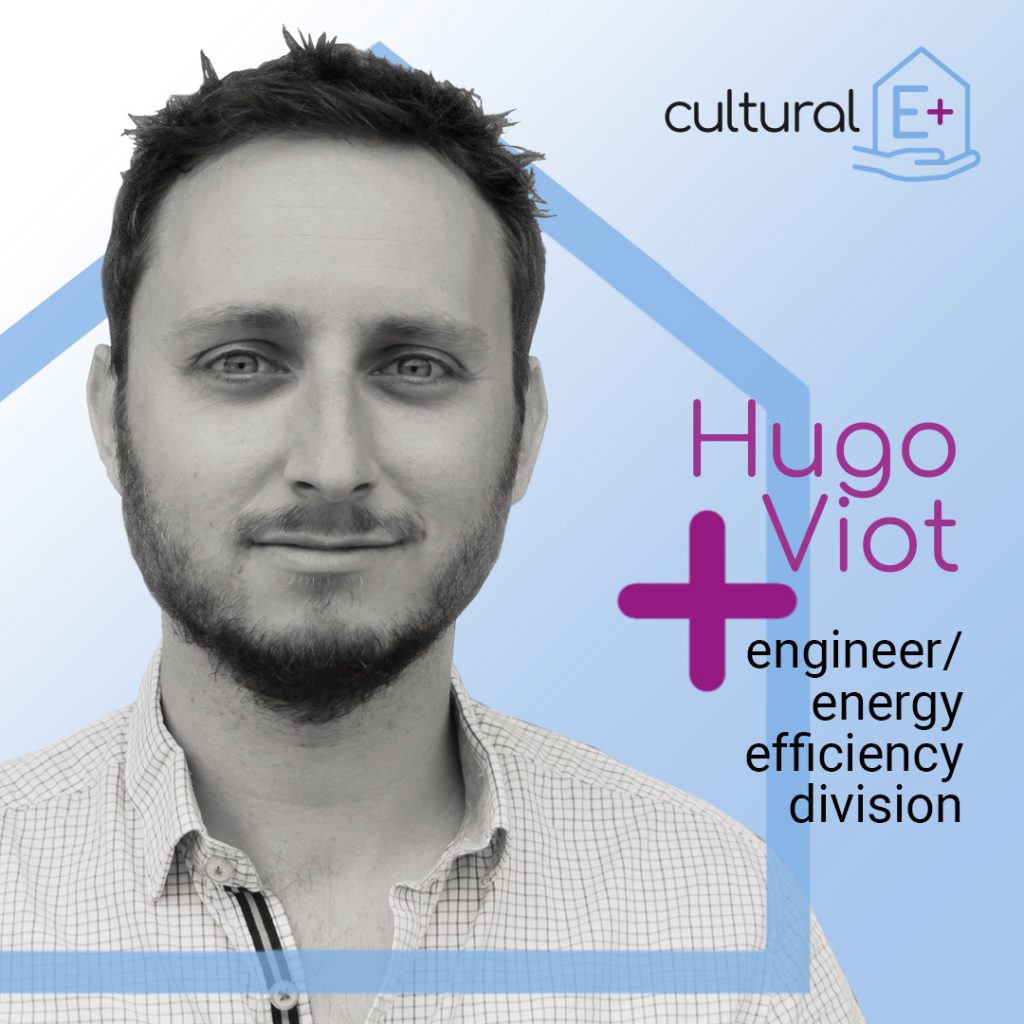 He completed a PhD thesis at the Institute of Mechanics and Engineering of Bordeaux about modeling and instrumentation of buildings and systems to optimize their energy management (2016). Hugo come to NOBATEK-INEF4 in 2018 and is involved in applied research projects on modeling aspects related to the performance guarantee of buildings and also on optimization of district heating network. He is also a temporary teacher at the IUT Civil Engineering and Sustainable Construction of Bordeaux since 2013.