Abitcoop is the biggest inhabitants’ cooperative society of the Province of Modena, Northern Italy. It has been founded in 1976 and it has more than 19,000 associates and two offices in Modena and Carpi.

Abitcoop works in Bologna and Modena areas. Its mutual purpose has always been to fulfil the housing needs of its associates through the realization of residential buildings to be assigned in the frameworks of shared property, temporary use or delayed ownership, at the best economic and qualitative conditions.

In its 40 years long experience, Abitcoop gave a home to more than 7,000 families. At the moment it is an important business local reality that connects solidarity values with innovative designs and technologies, keeping particular attention to energy saving and environment. 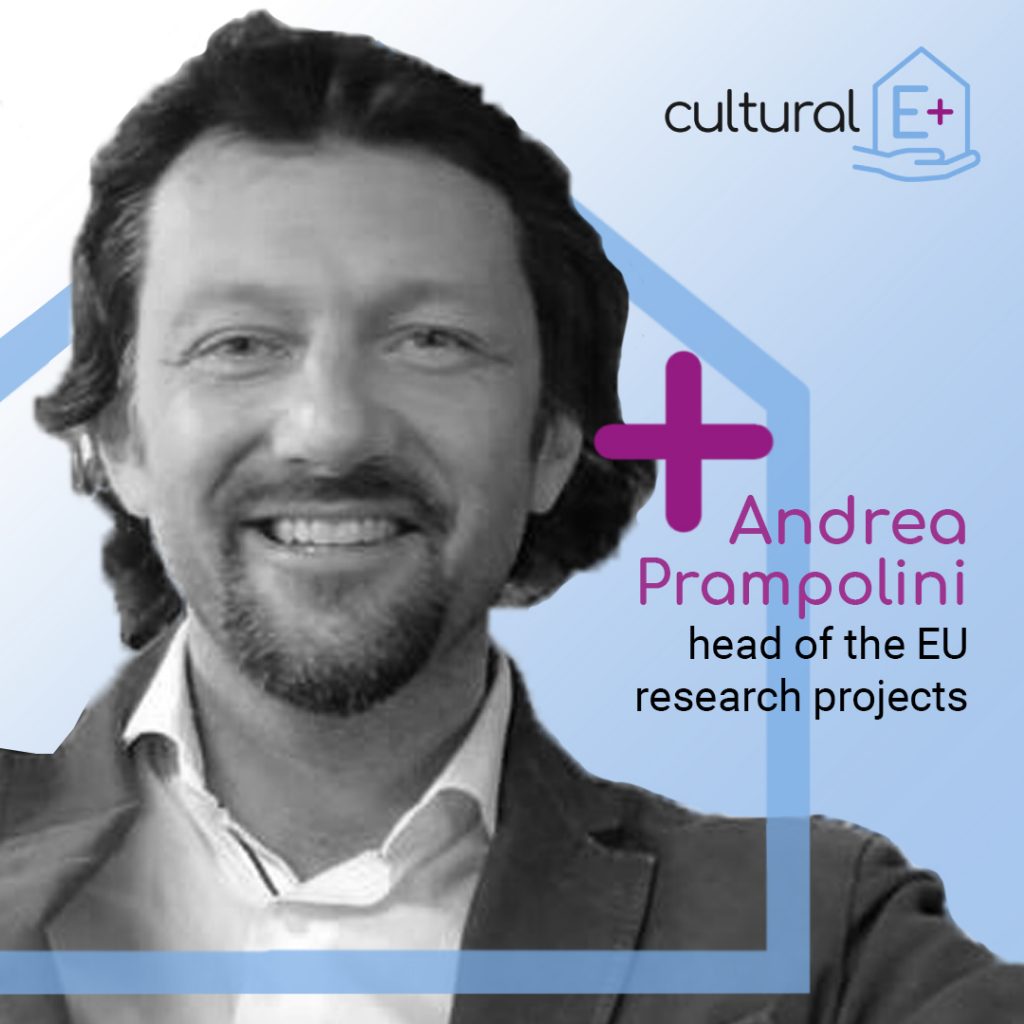 Graduated in Building Engineering, achieved at the University of Bologna in 2001 with the thesis “Criteria for evaluating the environmental sustainability of buildings in the design and management phase”, he has been enrolled in the Modena Order of Engineers since 2002. the freelance activity for several years, taking care of the design and structural construction supervision of various interventions, as well as the architectural design and construction management between new buildings and renovations. Since 2006 he has been an employee of Abitcoop where he held various roles and is currently Technical Director in Abitcoop.

Head of the EU research projects 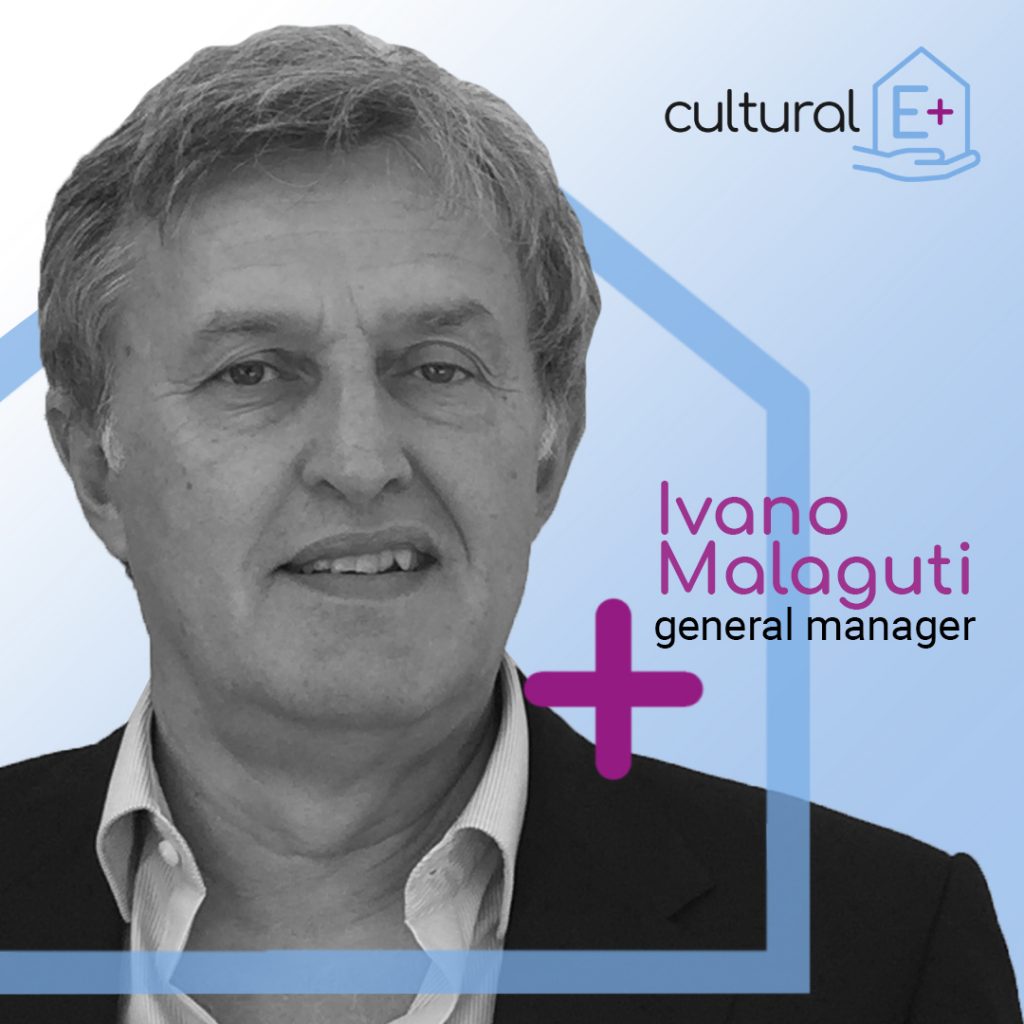 He graduated in Civil Engineering, Building Section in 1981 at the University ALMA MATER STUDIORUM in Bologna and in the same year he was qualified to practice as an Engineer. After first experience as a calculator of heavy prefabricated structures in prestressed reinforced concrete, he gained various experiences as a construction manager for important public and private contracts in the road sector in Northern Italy (Veneto, Liguria, Emilia-Romagna) and in Rome. He directed both construction and building renovation interventions and as Technical Director of the company. He followed some important works for the University of Trento, University of Bolzano, accommodations for IPEA in Casa Clima in the Casanova sector in Bolzano, renovation of the former Passalacqua and Santa Marta barracks in Verona, renovation of Palazzo Gran Guardia in Piazza Bra ‘in Verona. Still as Technical Director, he followed the reconstruction of the Hertziana Library in via Gregoriana in Rome, the construction of the Macro-Museum of Contemporary Art in via Nizza in Rome, the renovation of the Teatro Alla Scala in Milan and the construction of the third lane of the A14 in the Cattolica-Fano section. As Project Management, he managed the new Vito Fazzi Hospital in Lecce and various real estate interventions as: 115 underground car parks in Santa Margherita Ligure, accommodation in Paese Orbo in La Spezia, accommodation in La Foce also in La Spezia and various real estate interventions in Modena, including the recovery of ex-Manifattura Tabacchi of Modena as residence. He currently hold the role of General Manager of Abitcoop.